I find that this black and white theme is a bit plain, don’t you? Here are some pictures to tart it up a bit. All of the pictures on this blog are mine, BTW. This is a collection of some of my particular favorites which I am using as desktop backgrounds. 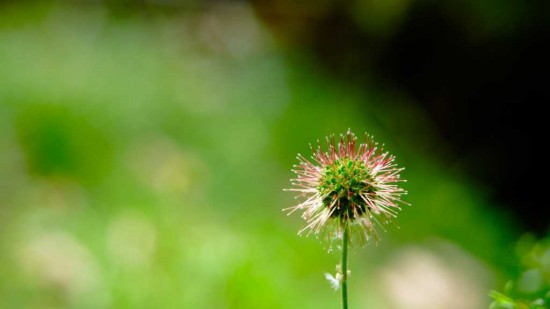 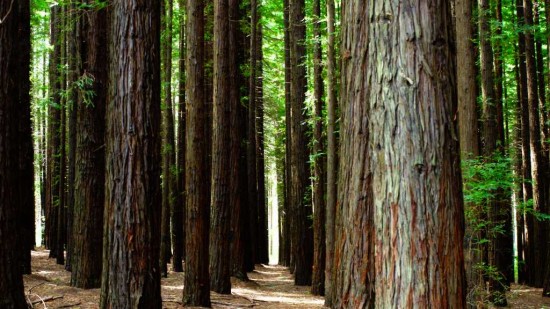 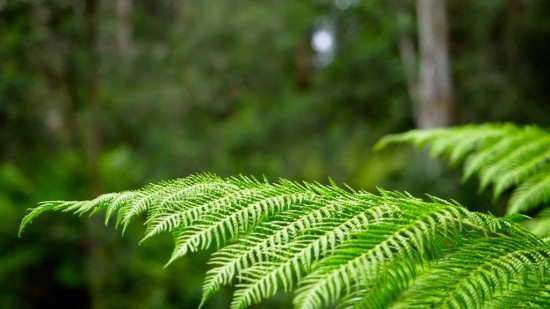 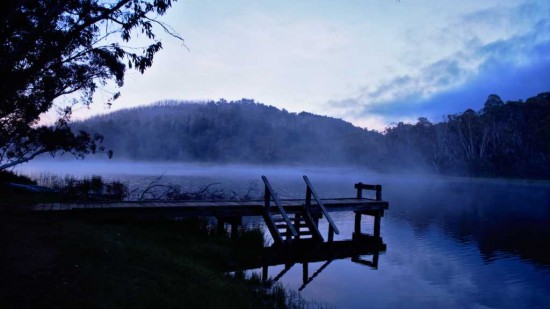 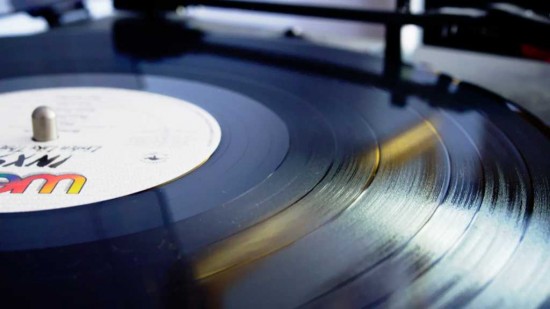 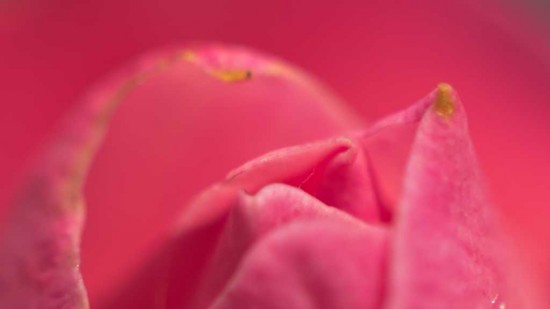 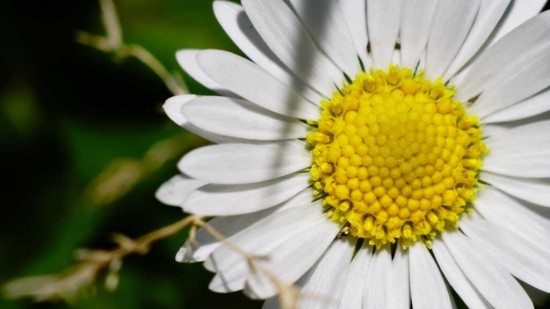 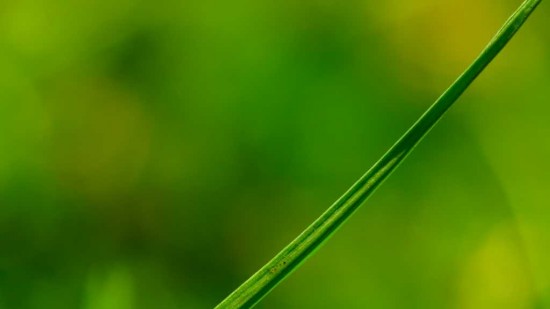 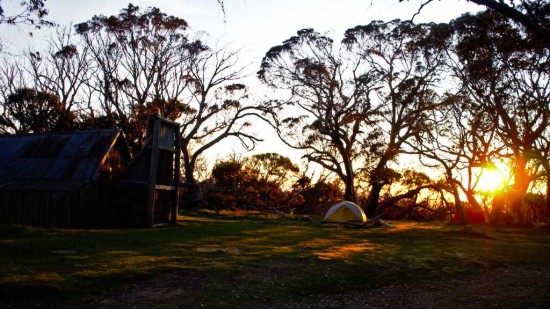 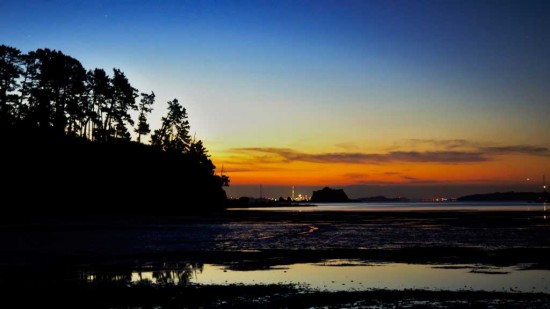 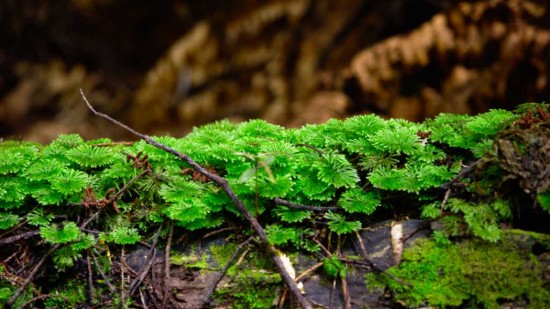 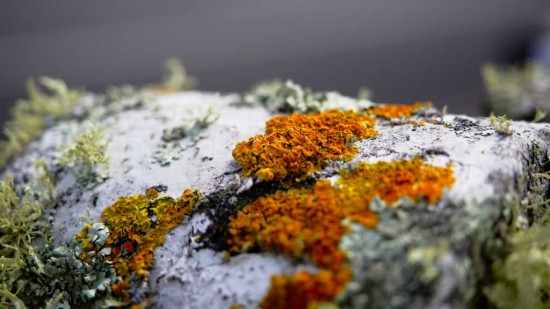 To say that I am a geek is quite an accurate description. I have a piece of paper that says that I’m particularly good at programming computers, but I also dabble in mechanical things, particularly bicycles, and electronic things. I have managed to achieve notoriety for my streak for taking things apart, and I tend to be especially attracted to things that no sane person would take apart due to their complexity, such as hub dynamos and hub gears. Fortunately, I also have a good record for successfully putting things back together again.

Part of the purpose of this site is for me to publish some of the details of these exercises, amongst other useful techniques in bicycle maintenance that I have either developed myself or learnt from someone else. Hopefully, these techniques will be useful to you as well, dear reader.

My pastimes do in fact expand beyond bicycle maintenance, however: I regularly go on bike rides, ranging from a day out to camping trips over a weekend or even several weeks (the latter are only about once or twice a year though). Not those awful mass participation rides, though; I’m a member of Melbourne Bicycle Touring Club (on the committee in fact), and a typical group is often just a handful of friends. Some people would describe these activities as “microadventures”, but this term has always struck me as being a bit of a gimmick, and I haven’t adopted it.

Although I have always had some involvement with photography, insofar as taking a record often of cycling trips, over the past couple of years this has really taken off after I discovered “manual camera settings”. Since I acquired a camera that allowed me to shoot in manual modes, such as aperture priority, I have had much fun learning techniques. Long exposures are particularly fun. This is all very fortunate for you as well, since this blog would be rather bland without some pretty pictures here and there.