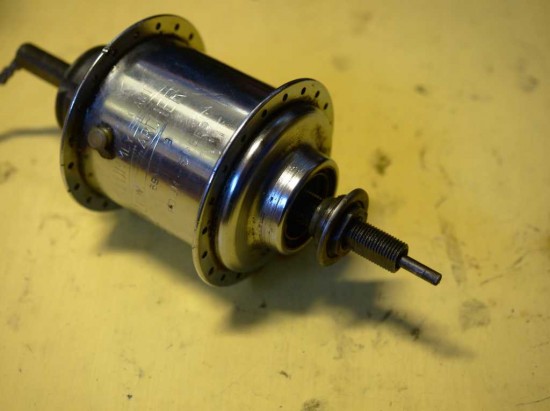 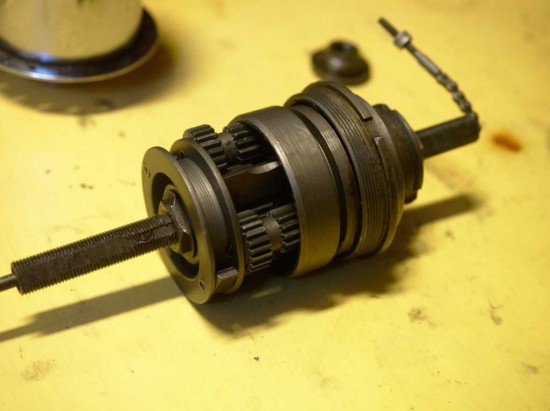 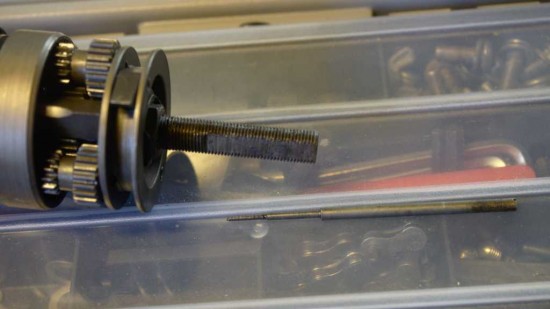 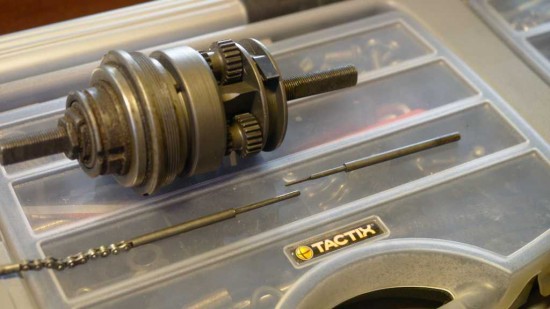 5 thoughts on “A glance into a Sturmey Archer FW hub”